The Importance of Fairness in Startups’ Valuation

The Importance of Fairness in Startups’ Valuation 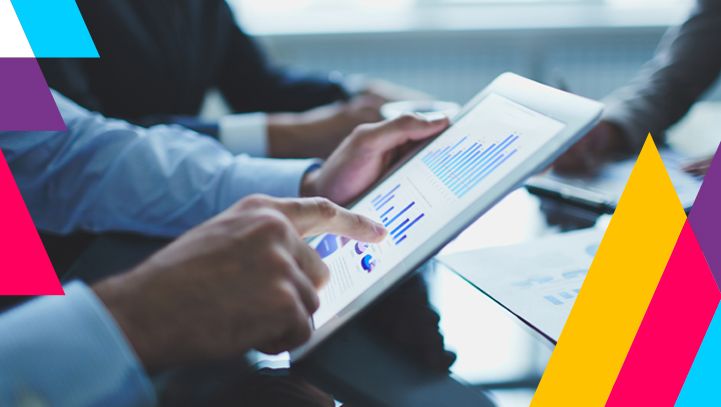 How Do I value my startup?

I hear this question at least once a week from budding entrepreneurs looking to raise investment and I am here to tell you; you need to value your startup in ways that are FAIR to you and to your investor.

There are two concepts you need to realize before valuing your startup:

A famous example to illustrate this:

This requires you to focus on reaching fair value for your startup.

As a team member of a leading tech investor, I understand valuation is a truly hard task due to many factors that include historical financials, current performance as well as future projections and growth prospects and mostly because there is no one single correct approach to valuation.

The exercise is even harder when we talk startups because, by definition, history does not exist. Or is only limited to a few months back. And the number of approaches that could be used are numerous and strongly based on subjective inputs.

Below are commonly used approaches for valuation and what type of companies they best suit and what are the limitations to each approach.

This valuation method derives the value from the discounted value of expected future cash inflows.

This is best used for large companies with fairly steady growth histories to use as the basis for projections of future growth.

However, this is usually faced by the non-existence of a strong business plan for most startups.

One of the most commonly used valuation methods that overcomes the complexity of the DCF method. It is based on applying the same multiple of earnings/EBITDA used for a similar company (same industry, same size, etc…) for the company/startup in question.

Example, if a similar company X, realizing an EBITDA of $ 20 K, was previously valued at $ 100 K, this could be a base for company Y operating in the same industry to be valued at 5x its EBITDA.

This method overcomes the issue of having a negative cash flow, typically the case with most startups, and hence inability to use DCF.

On the other side, it is not always easy to find a comparable multiple specially in a market where not lot of info are made public.

It is not necessary as well that a previously used multiple reflects a fair valuation. Market distortions exist, that’s why it is always recommended to use an average of several multiples.

This approach utilizes the exact same methodology as EBITDA multiple but is applied on a revenue level.

This method overcomes the issue of having a negative EBITDA and since revenues are, by default, higher than earnings (EBITDA), revenue multiples are definitely lower than EBITDA multiples.

Returning to the above example, if company X, realizing an EBITDA of $ 20 K, has a total revenue of $ 80 K. Then its revenue multiple has been 1.25x compared to 5x EBITDA multiple.

The dominant method used in early stage investment (pre-revenue phase) where the first step is estimating the investment value at exit based on achievement of specific milestones. Once determined, the post money valuation could be determined considering the risk the investor takes and his desired return multiple.

The below chart illustrates the methodology in three simple steps: 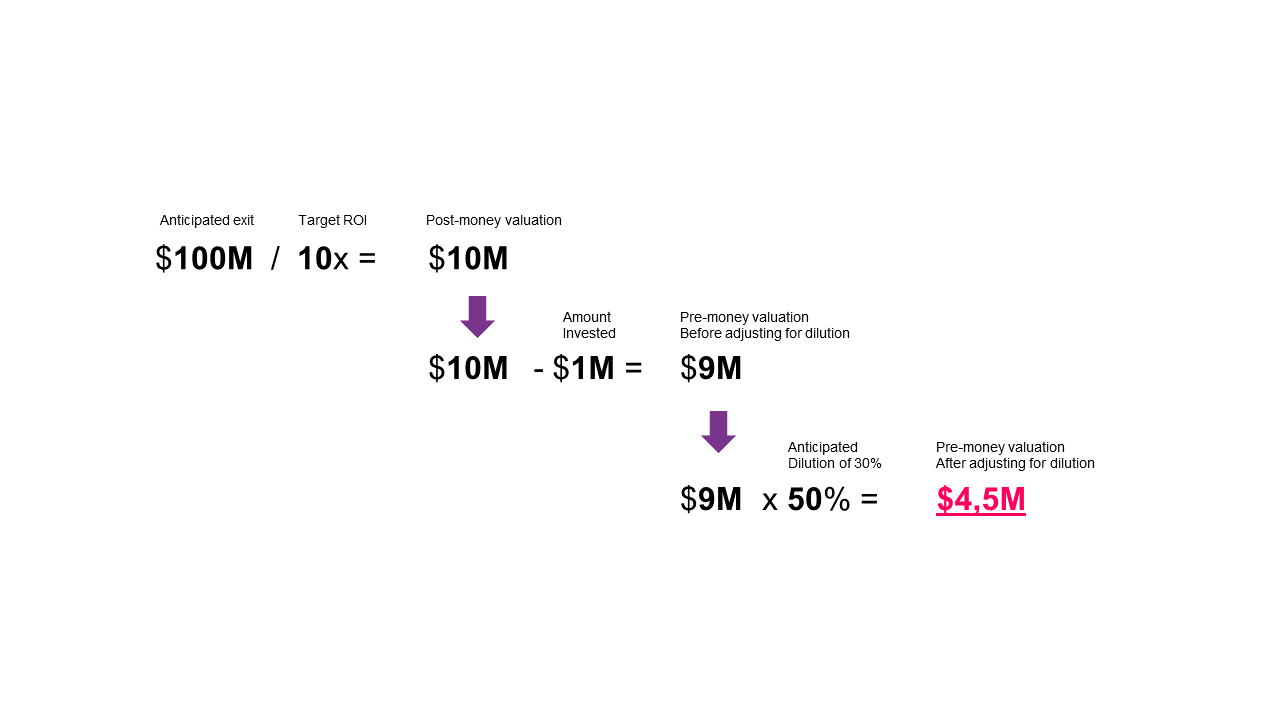 The below table shows, as well, how an investor calculates the expected Internal Rate of Return (IRR) on his investment according to the expected return multiple and the investment duration. 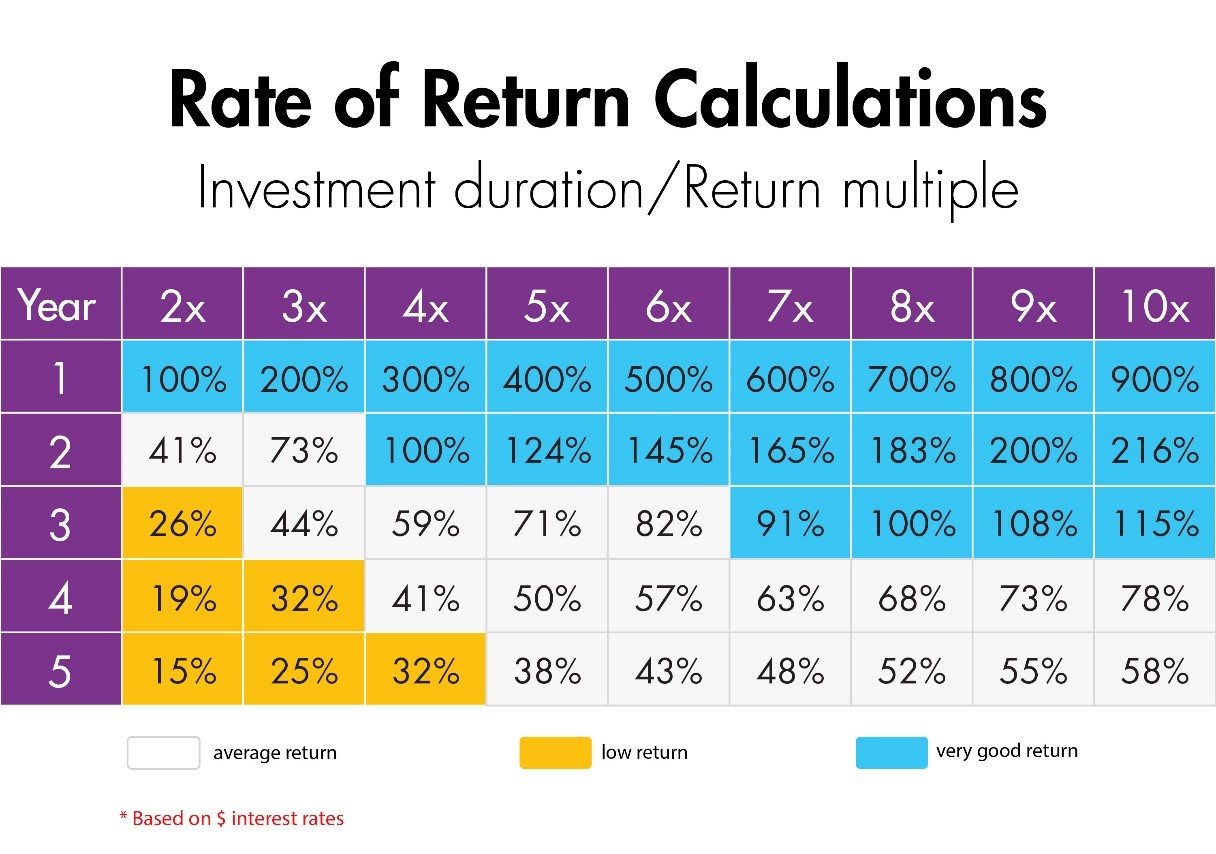 Why startups valuation is much harder than mature businesses?

Because there is no substantial information to base a valuation on. It is rather based mainly on assumptions and educated guesses made by both the entrepreneur and the investor and experience has proven that the earlier the startup stage, the harder the valuation…!

This shouldn’t deter you from working on your startup valuation but rather on working with educated and fair investors.

So, what is mainly determining a startup value?

In the next part of this series, you can easily find out the different stages of funding for startups, how the investor predicts ROI and how to defend your valuation truthfully and strongly.